The Nets have been looking at a playoff spot for the past few weeks, but many still view them as pretenders.

The Brooklyn Nets continued their hot streak on Monday, grabbing a 112-100 win over the Washington Wizards to push their winning streak to four games.

Their 17-12 record has certainly put them back on the list of contenders for many. The Nov. 1 exit of Steve Nash and the Nov. 20 re-entry of Kyrie Irving into the lineup has brought them much success over the last month-and-a-half.

The Nets have also had a relatively easy schedule, facing several teams with records below.500. FS1's Shannon Sharpe, on Skip and Shannon: Undisputed, harped on this fact when asked whether the Nets were contenders or pretenders:

The Brooklyn Nets are on a hot streak in December and have improved their record significantly since Nash's exit. Nash was 2-5 for the season, while Jacques Vaughn has gone 15-7.

Brooklyn Nets on a hot streak

The Brooklyn Nets have resurfaced as a formidable contender in the Eastern Conference, going 15-7 since Nov. 1 and moving into fourth place.

Their 11-3 run in their last 14 games is especially noteworthy, despite playing teams towards the bottom in each of the conferences.

In those 14 games, Kevin Durant averaged 29.8 points per game, Kyrie Irving at 25.4 RPG and NIC Clayton, Joe Harris and Yuma Watanabe all at 10-plus RPG. 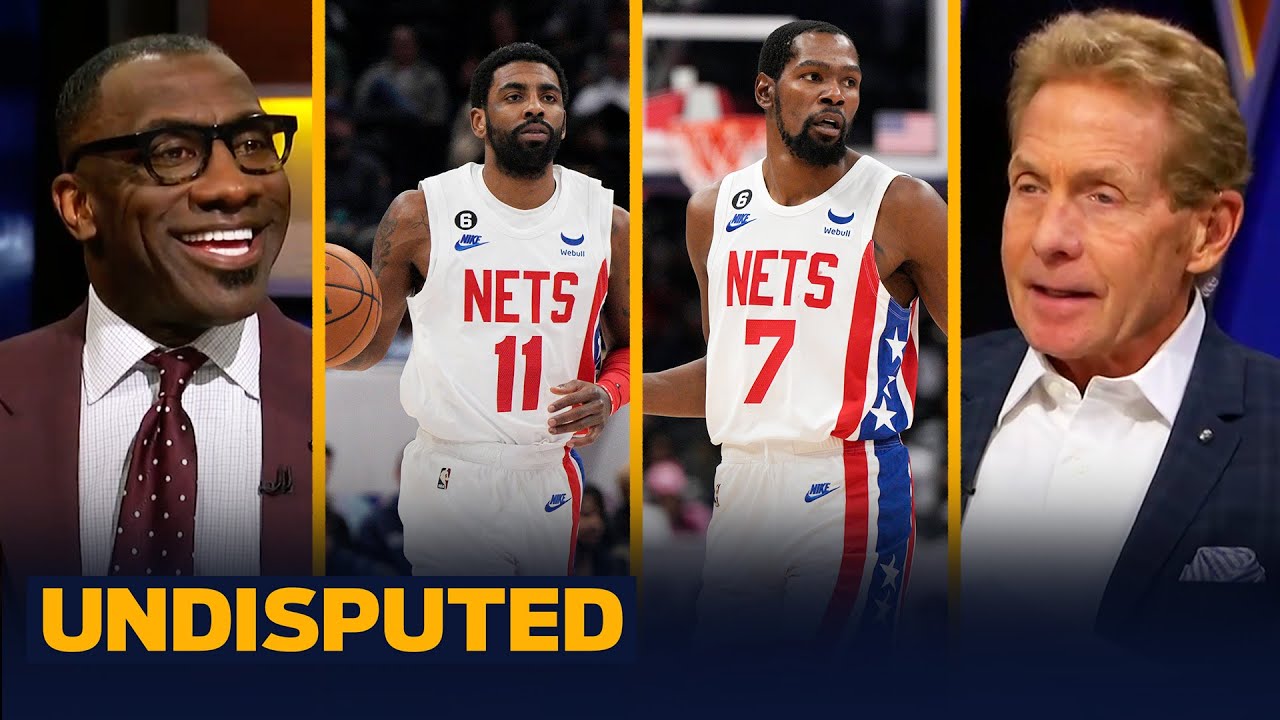 In the same span, Ben Simmons' counting stats are edging towards what we have long known him to be: a perennial triple-double threat.

While Simmons is yet to take strides as it relates to his scoring, he averages 13.5 rebounds and 10.5 assists per game. Simmons' defense is also reflected in his counting stats. He averages a staggering 2.8 steals per game. His assist-to-turnover ratio of 2.44 is also noteworthy.