2018, so four years ago. NVIDIA has prepared the next film following the Pascal Architecture GTX 10 series. Before the launch, many rice cakes and rumors have been poured out. The series of the new graphics card has been digging into the Essentials, The 11th Series, or 1100.

But when I opened the lid, it was a girl. The new graphics card was released under the name 'RTX' based on Turing architecture, not GTX. The rating number also jumped from 1000 to 2000. In addition to improving general performance, we can implement light tracking acceleration through real-time rate racing of Turing Architecture. In addition, using artificial intelligence and DLSS functions, it produces high quality even with fewer specifications.

Since then, NVIDIA has released a 30-series ampere graphics card to the 40-series Ada Lovelace, showing more advanced performance and sophisticated skills. As the RT core increases, the ray tracing speed is increased and the latest DLSS 3.0 creates a new frame between the upscaled frames shown in the last generation.

If the previous version of the DLSS 3.0 has only increased the FHD's screen to 4K and focuses on upscaling that the AI core is filling up the difference between FHD and 4K, DSS 3.0 can expect more frames by inserting new frames between the frames. . It will be a technique that is inevitable from the gamer's point of view that pursues higher frames.

Of course, you need a game that supports it to fully experience the RTX and DLSS supported by NVIDIA graphics cards. NVIDIA has been transplanting RTX technology to existing popular games since the introduction of rate racing, and actively introduces new technologies in new games.

In the early days, there were few racing support games or lack of performance improvement, making it difficult to appeal to RTX for gamers, but now it has grown rapidly by applying it to more than 250 major games and applications. NVIDIA's efforts to say that Witcher 3 RTX came out yesterday. 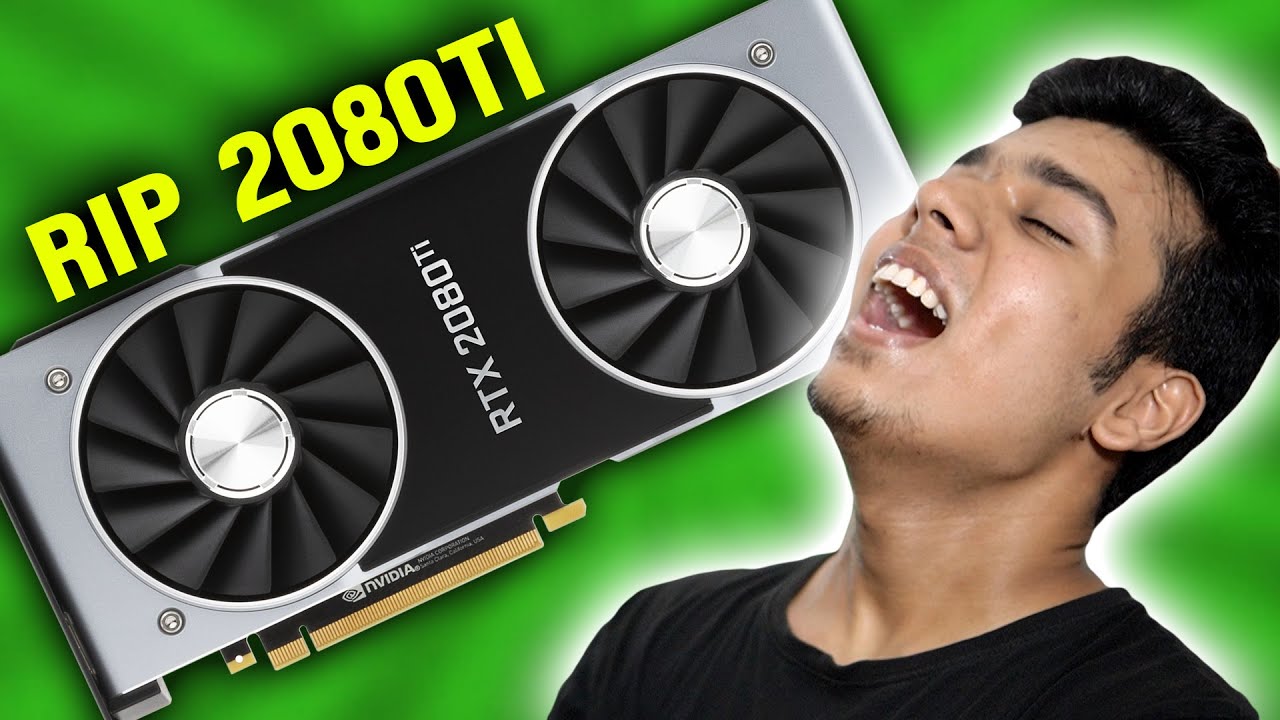 So, regardless of the genre, we support RTX for various games. Shooting, racing, action, puzzles, etc. It's great for gamers that it's not limited to the latest or certain genres. Here's a portal, a symbolic video game series of the valve, is also included. This is because Portal's remastered version portal with RTX, which introduced next-generation technologies such as NVIDIA's rate racing, DSS 3.0, and Reflection, has been released on Thursday.

What is the specifications of portal with RTX and graphics card?

Test PC specifications are the most common graphics cards that gamers who pass by chin-hole, but the most used graphics cards are GTX 1650 (based on article writing, 6.27%). That's why the game evaluation is a combination and a somewhat divided review. Please refer to the detailed specifications of the test PC.

There is a need for a victim for the experiment. The test will be the MSI GeForce RTX 4080 Supreme X D6X 16 GB Trip roger 3S. Portal with RTX meets Ultra specifications, so it's relieved. There's one more drink and prepared the MSI Z790 board and Asus Thor 1200W Power.

Portal with RTX, Lungful Huang Got gem, but optimization is well...

I've played several RTX support games so far, but the expression of Portal with RTX was quite different. It was a game background inside the laboratory, so there is no natural light, and the light source or reflection is limited. Fellow reporters said, The difference is clear from the Non RTX version.

However, as you can see from the specifications shown above, the specifications were very high. 4K resolution, ultra graphics setting standard default setting (DLSS OFF) was difficult to play with 15 to 20 frames. It's a puzzle game, but I think it's necessary to have an ultra specification.

If you turn the DLSS 3.0 supported by the RTX 40 series, it will open a little. However, you need to change the DLSS Super Resolution Mode to a high pref, so you can play the game comfortably with 80 ~ 130 frames.

In fact, before the Portal with RTX test, I was scared by looking at the specification table, but I was able to play comfortably. I enjoyed the game because it was a masterpiece. The reporter, who was a puzzle game, was very proud every time he was cleared, but when his fellow reporter grabbed the mouse, the genre was changed to 'action', so I felt as if a big wall was like. If you are owned by Portal 1, you can get the portal with RTX for free, so why don't you turn on the portal with RTX? ~~ (I also need a high-end PC) ~~