LOL: Artificial Intelligence creates champion and the result is a stolen monstrosity

There are quite reasonable controversies regarding the use of artificial intelligence, but it is undeniable that these technologies have become a fascinating tool.

Applications are almost infinite, and even Riot Games has announced that it will try to improve League of Legends using an AI can automatically moderate the game chat.

With the various possibilities that I propose, we wanted to take a step further and imagine a dystopian world where the machines were in charge of video game development and, more specifically, the creation of new LOL champions.

The 'new champion' of League of Legends created by artificial intelligence

Among the wide repertoire of AI tools are those that generate text. We wanted to use them to create a paper skill kit that even developers use as a reference in the process of creating new champions.

To do this, we went to an AI to reveal what we wanted: A new League of Legends champion made for the top route, and we added as a subtitle A New Character arrives at Summoner's Rift.

We tried several tools, but we didn't find an acceptable result until we used Cinematic AI.

Presenting the selected criteria, we found something quite interesting. Firstly, AI did not give us the skills of the champion, but gave us a great idea.

Somehow, AI decided that our character would have skills capable of manipulating gravity that would allow it to float and slide through the battlefield.

In addition, he would have a powerful 'trace' capable of overthrowing enemies. The funniest was the final message: This champion is still under development and its final skill kit can change until its release. However, we are very excited about the new features it ings to the game!

The skills projected by artificial intelligence

After these texts, we received confusing messages that didn't seem to make sense. We got the positive part and set aside the strange combination of messages after learning that text IAS still have a lot to improve.

At this point we got a good result-or the best we could generate. The program forgot to add a passive to our character (we had to find in a new search) and removed the 'trace', but had warned that the champion could change during development.

Finally, he explained to us what his four skills were. In addition, Ia added its uses to a League of Legends game.

We know that passive is absurd, and this makes sense knowing that we had to look for it separately (without the context of previous skills).

As for the champion, there are some problems: skills are redundant and nothing is particularly new, although it is an idea that does not exist in League of Legends. 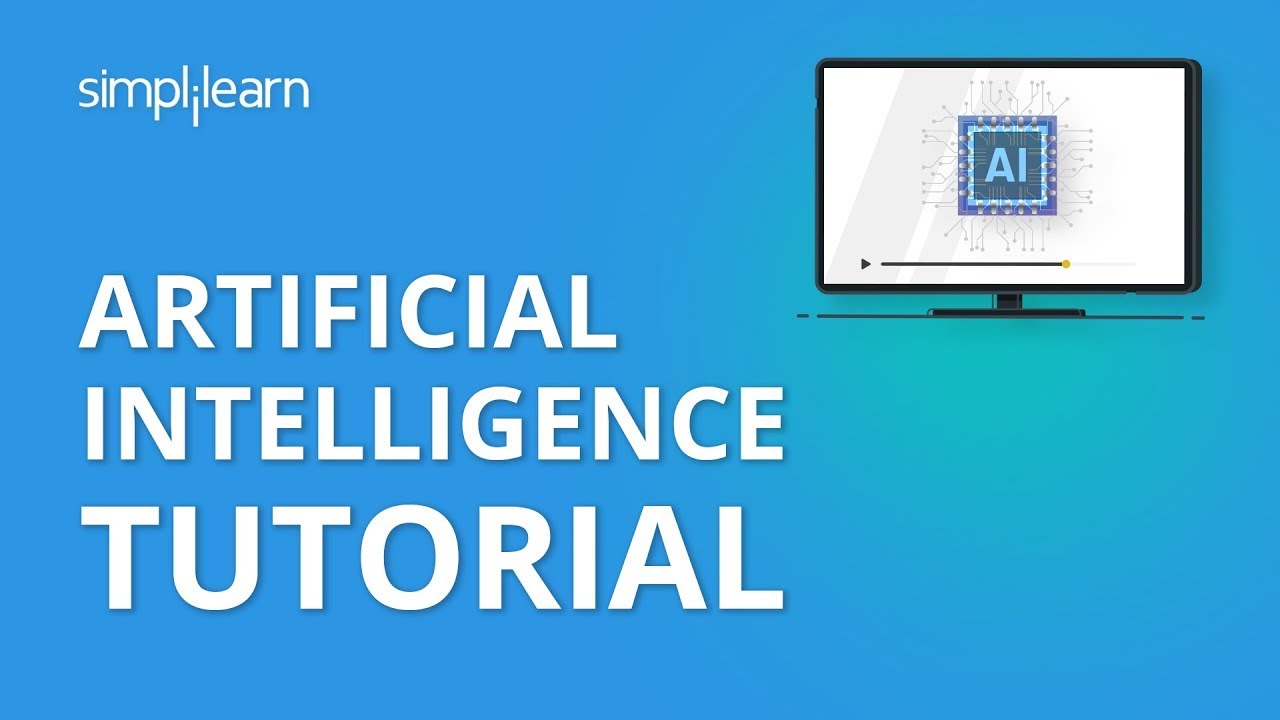 Also, it is curious that he has given useful tools for everything. This character would clean the waves, would have tons of multitude and damage control. The only thing that would be missing would be a little mobility. However, it may well be one of the best Colossi in the video game.

Of course, AI cannot solve the major League of Legends problems. However, to our surprise, the results were much better in text than when we tried to take it to image. Our main idea was to add an icon to all skills and even an image like Splash Art, but we couldn't generate anything that had the slightest resemblance to the riot style.

The positive side of AI technologies is that they are designed to improve over time, and who knows how to repeat this experiment in a few years could give us a slightly more satisfactory champion.