** -No-Kungya Motif 2 kinds of drinks and 4 kinds of macaroons. 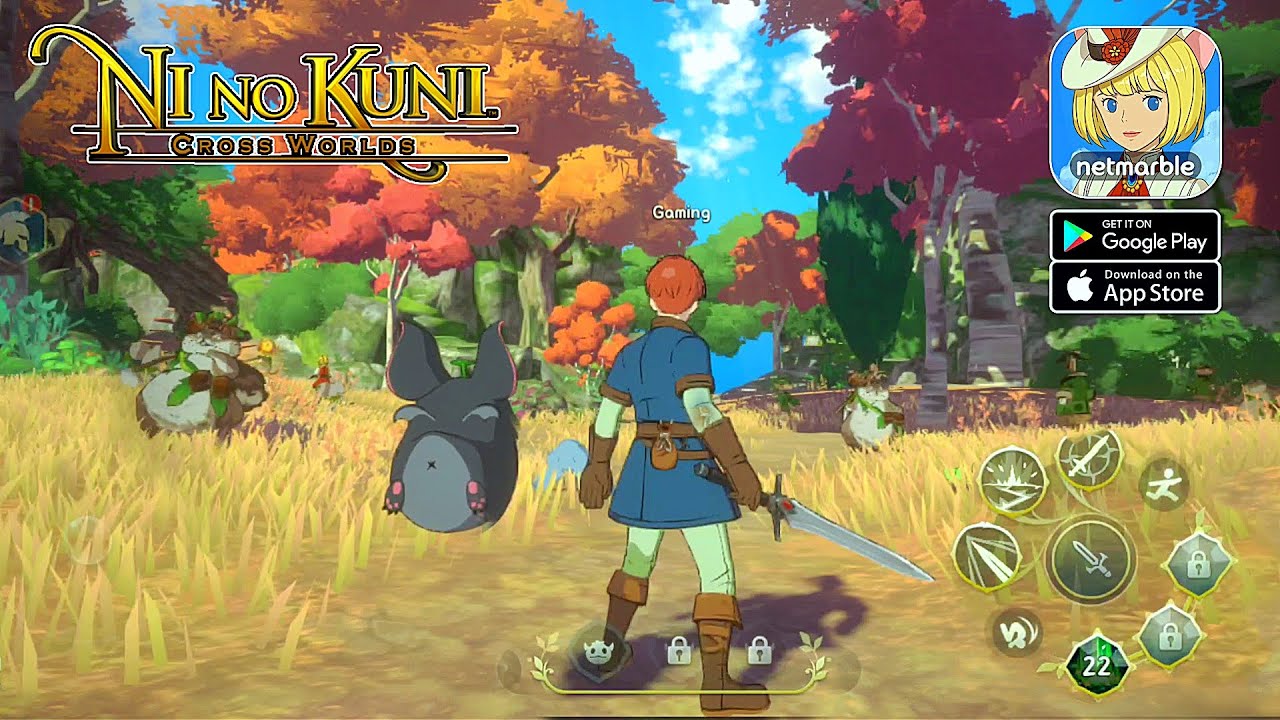 Netmarble announced today that it will sell the refreshments 'Kungya menu', which was specially produced a day before the launch of the casual healing game

These products are produced to reflect the appearance and characteristics of Kungya characters such as dragons, apples, and onions.

These products will be available until June 24 at 'Lol' located in Netmarble's headquarters.

If you visit 'ㅋㅋ Cafe', you can enjoy the cafe menu, as well as the 'Netmarble Store' where you can meet Netmarble IP products, and Coway brand experience space 'Coway Gallery'.

Netmarble will be released worldwide on the 15th. The game has a simple yet immersive manipulation that combines three objects to create new objects. The user can use the resources and kungya characters collected by 'Murge' and can make 'your own island'.

Currently, he is pre-registered at the official site of Merge Kungya Island, the Google Play Store and the Apple App Store. For more information about the game, please visit