In parallels with the embarrassment in Bochum, Julian Nagelsmann preferred not to pull on Saturday, for which VfL would have shot too many dream goals for that 4-2 in February. In Mainz, the trainer made more or less clear, nothing was right for that. 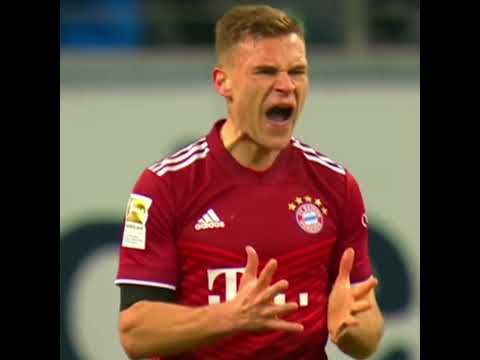 "The performance should give us thinking today," said Joshua Kimmich, who had already asked the mentality question after the debacle in Bochum. "Of course we became German champions last week." But: "That happened to us far too often this season." A 2: 4 in Bochum, a 0: 5 in Gladbach, a 1: 2 in Augsburg, the 0: 1 at Villarreal. "We have to analyze this very clearly that this will no longer happen in the next two games and especially in the next season."

Only the aluminum and a bit of slumping in the 05 had prevented an even higher FCB bankruptcy in Mainz, so Hertha coach Felix Magath speculated elsewhere on a possible distortion of competition from the German champion, which will receive the relegation threatened VfB Stuttgart next Sunday.

Nagelsmann about Sané: "This is quite normal"

While the team even has a few applause from the Bayern fans who had traveled after the final whistle, Leroy Sané had already disappeared into the catacombs of the Opel Arena. "That is quite normal," Nagelsmann defended his very weak offensive player after a substitution. "Of 100 professionals, 50 do it. Every person deals with situations differently. There is not this one parade professional that always does exactly the same, there are different types. And with 30 players there are 30 different characters."

Nagelsmann would also rather do without the Handhake with the referee team, but "this is part of the profession, completely clear, and basically better if you do it, but you still don't have to put everything on the gold scales." The non-performance in Mainz very well.