Although the release of Pokémon legends areas in about two months, there are still many question marks. Only some time ago fans reacted annoying about clarification that at our adventure, we do not travel open playing worlds, but can only move freely in individual areas. Now a leader has revealed new details about the RPG. We report about it.

It's about it: On January 28, the new RPKémon-Legenden Areas appears. Some facts are already known how the RPG does not have an Open World, how long time suspects what fans have angry. Instead, we will travel individual areas at our adventure. Much is still in the dark. A leader has betrayed a bit more.

Caution: This is not official information, which is why you should enjoy them with caution.

Grind and a bit of a sequel to Let's go, Pikachu: On Twitter Leaker Nihilism kHz reveals in several tweets and answers to question a lot about Pokémon legends Areas. The Pokémon fan refers to the game as Grind and Hardcore and says it feels a little like a let's go, Pikachu continuation, supplemented by action elements, but in the base a catch game.

Further, Nihilism kHz performs that the beginning of Pokémon and the expansion of the Pokédex is mandatory to unlock new regions and advance the story. Supposedly, players also need to catch the same pocket monsters several times.

Here you can watch a trailer to match: 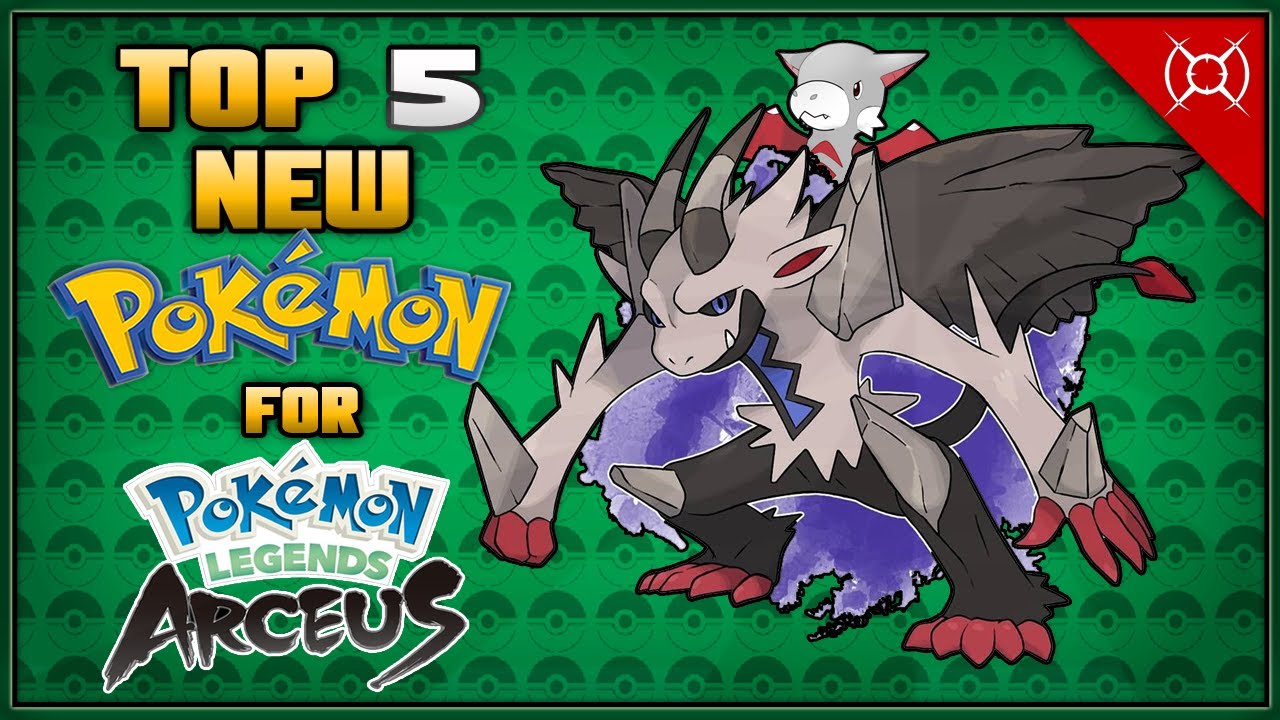 The insider out simultaneously that there are still very fresh elements. So we allegedly have to apply different new combat strategies at Boss fights. The RPG contains new single player features, which we definitely have not experienced in other parts of the main series. Therefore, it is something unfair to compare the game with other titles from the Pokémon main series.

So far, all this information is only rumors. Whether the facts actually apply is currently hard to say. In January, when the hot-longed RPG finally seems for the switch, we get certainty.

What do you think about this rumor? Do you think it's realistic and would appeal to you this concept?