The latest patch of Minecraft is live. The game world is now much bigger. You have more freedoms — but also new dangers.

New patches in Minecraft are a rarity. If there are two updates a year, then that's a lot — and exactly, so a day has come today. The latest update to one of the most popular games of all time is finally live. Patch 1.18 can be downloaded now. This works as usual very easily over the launcher.

What's all in the update? The Caves & Cliffs update 1.18 is basically the second part of a larger patch. The game world is increased vertically in both directions — it goes deeper than level 0, and you can continue to build the sky. Also adapted are the new heights of the mountain tips as well as some new biomes that are likely to ensure fantastic views. 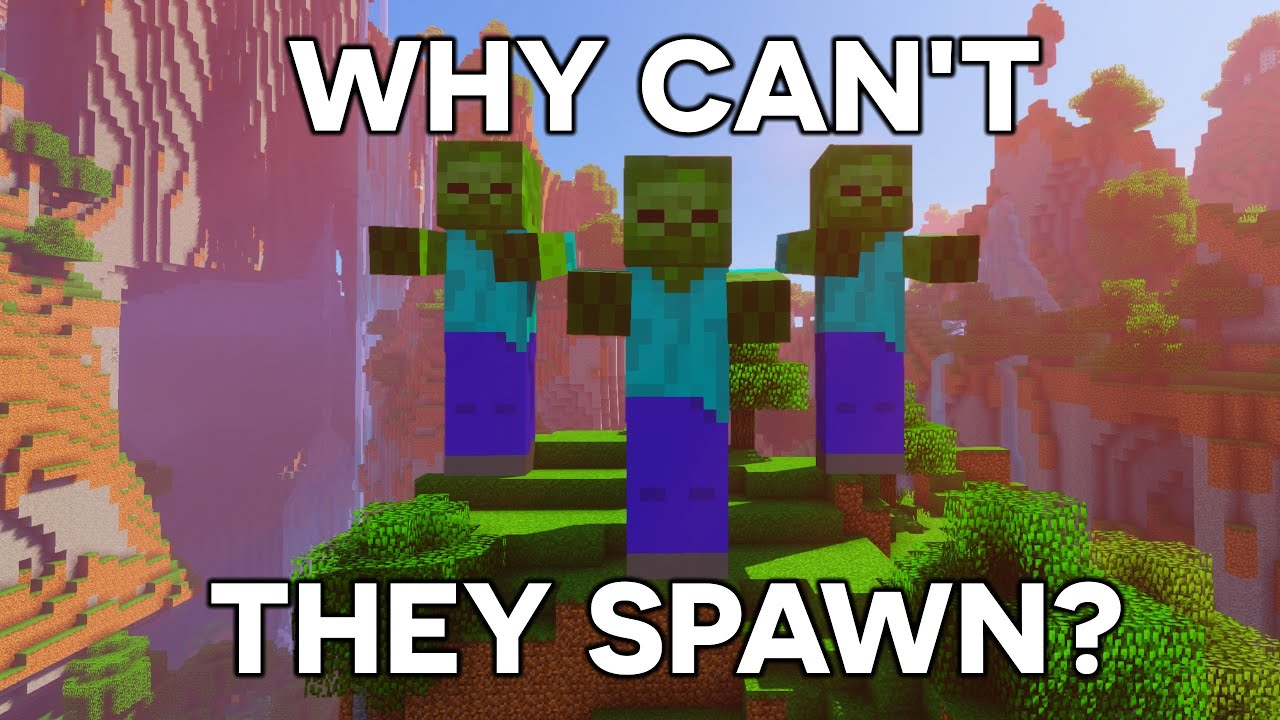 Another highlight is the new system for generating caves. These are much longer and more extensive, are optically more diverse and often form complex networks inviting for hours of exploration.

All changes and innovations have been compiled for you in this article.

What about old game worlds? Old game worlds can be taken more or less easily and are compatible with the new patch. The developers have ensured that the height change to Minecraft integrate into your old world. However, note that already explored areas do not greatly change their form. If you want a really fresh game world, which also takes into account the new rules for the creation of biodiversity and mountains, the start can be worthwhile in a whole new world.

A few contents are missing: However, the patch 1.18 was also a little trimmed and a few originally planned content was not brought. The new mob Warden and its natural habitat was postponed to the next patch 1.19, which is published only in 2022. But maybe that's better, because this creature looked terrifying in the preview...

Do you have a buck, to start neatly in Minecraft? Are you playing directly a new world with patch 1.18?